Erbil- July 20, 2016
ALMORTAQA’s team conducted a field survey of the situation of the displaced in Depka area southwest Erbil.

The team met with the management staff of the camp and attended two coordination meetings of operative international organizations. A representative of the health department in Nineveh attended the meetings, too. 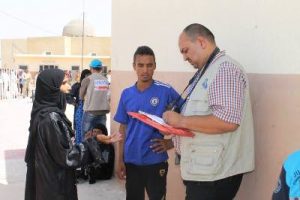 The team also met with Mr. Hassan Shabib, a member of the Nineveh provincial council.

The team was briefed on the situation of displaced people and learned about the most stressing needs especially with regard to shelter. Tangible efforts are being made to expand the camp and the playing ground to accommodate more than 1,000 displaced families 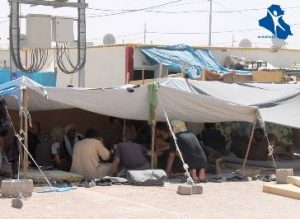 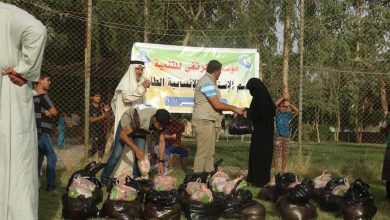 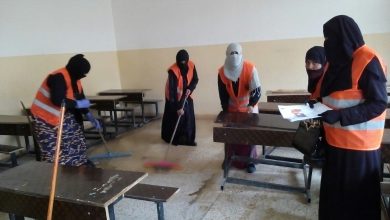 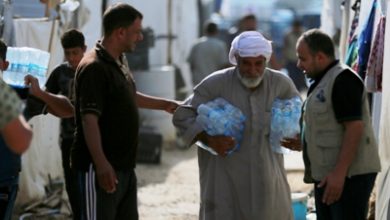